The Tampa Prep Middle School Bowling Team made history yesterday!  Not only did they compete in their first-ever match against another middle school team--they won both of their games as well as total pins!

While the Middle School Bowling Team has been around for many years, they have never been able to bowl against other schools . . . until now. Coaches Sarah Lonetto and John Seary recently found a league of other middle school bowling teams in the St. Petersburg area, so they let the games begin!

Bowling is a sport that can be played the rest of one’s life. Members of Tampa Prep’s Bowling Teams (Varsity and Middle School) learn the fundamentals of the game, techniques for improvement and values of sportsmanship that transcend athletics. Students need not have experience to participate, but once on the team they are expected to commit to the program to the same degree as all other varsity programs. 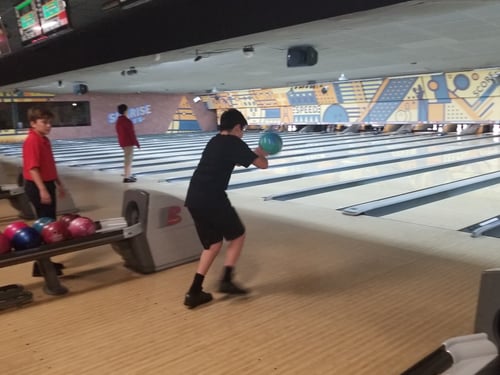 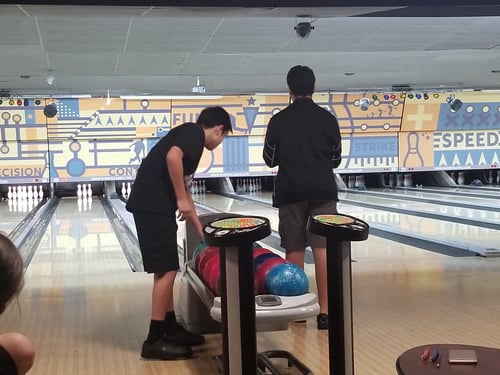